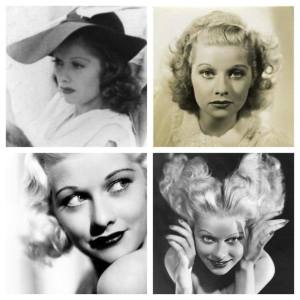 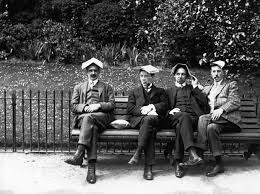 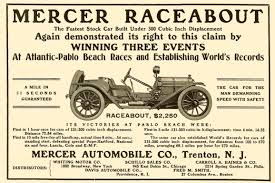 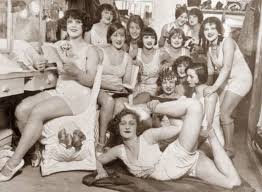 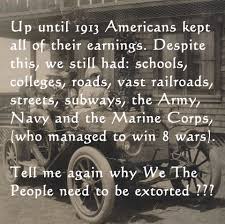 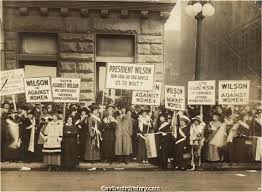 Since the beginning of time women have done things to make themselves more attractive.  Even as simple as brushing and styling their hair, to dramatic disfigurations to get the right look.

This Max Factor face pack was studded with plastic ‘ice’ cubes which could be  filled with water before the mask was popped in the freezer. Hangover Heaven was  popular with party-going Forties Hollywood stars

This scares me deeply!

The infamous corset, which can be fun for certain events…once in a blue moon, but not daily! No thank you!!

Throughout the ages, women have experimented with beauty treatments to enhance natural features, slow the aging process, and care for the outer body. Beginning in the Ancient era, the Biblical account of Queen Esther’s life mentions the elaborate spa-type treatments that young women underwent for an entire 12-month period to prepare themselves for a reception with the King. The first six months involved treatments with oil and myrrh, and the second with perfumes and cosmetics!

With modern day waxing, working out, plucking, puckering, pouting, pinching, and fidgeting, most women will always be slaves to the latest and greatest to stay young a beautiful forever.  Good luck gals!!

It never ceases to amaze me the crazy things I find in vintage ads.  I love old ads because it tells you the mind state of our society at the time.  Including what was considered  acceptable and what we did not.  I do know that many vintage ads could be found offensive to some and before I post anything I just want everyone to know, I do not mean to offend anyone, just share the craziness of our past!

Yes, these are all real and I was shocked too!

GAIN weight for the summer??

Yes!! Once upon a time, women were found attractive with a little meat on their bones.  There were actually advertisements giving women advice to gain weight for the summer.  Since our society has completely turned around, I figured it would be nice to see some different ads for a change, check this out!