I'm a 34 yo with a dusty soul. I love everything old! I hope to find new treasures through networking as I'm always on the hunt for something that has a hint of nostalgia. 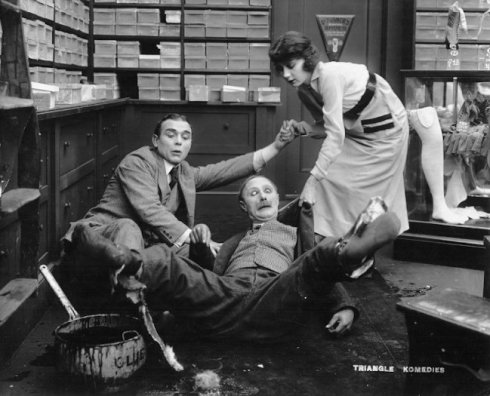 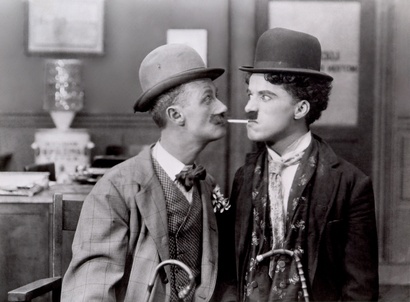 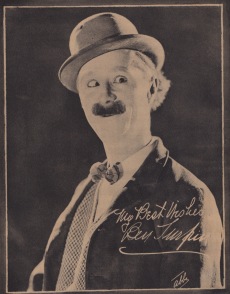 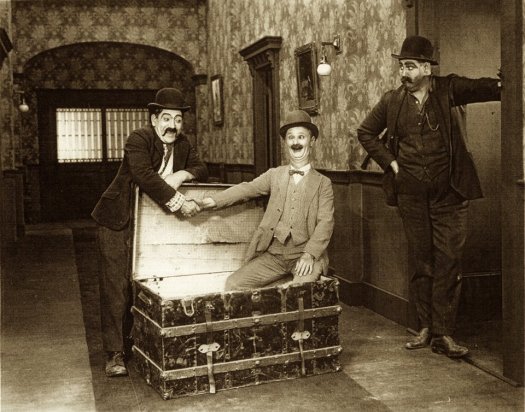 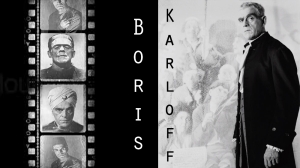 Join art and culture journalist Stacy Davies as she presents clips from Karloff’s extensive career and talks with his daughter, Sara Karloff, about the man behind the many masks. The Bride of Frankenstein will screen after the interview.

Please come and “Like” me on Facebook.  I have over 700 AMAZING pictures I have found and there is a lovely bunch of people who are already aboard.  Almost 1,400 already and only in 2 months!!  I am of course still going to post here from time to time but to get your daily vintage “fix”, stop on by!!

Thank you and I hope to see you all over there as well!! 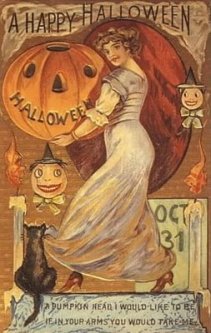 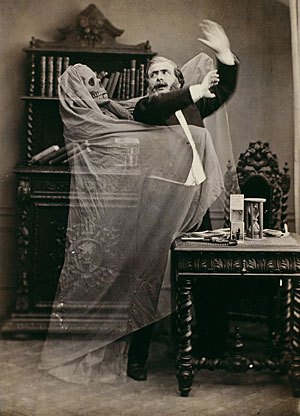 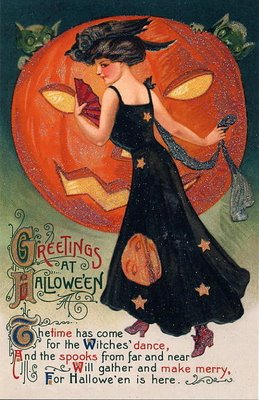 Located in the abandoned Griffith Park Zoo, the setting is perfect!

The first zoo in Los Angeles was the Eastlake Zoo in East Los Angeles, which opened in 1885. The Griffith Park Zoo opened in 1912 with a grand total of 15 animals. The new zoo was built on the site of Griffith J. Griffith‘s defunct ostrich farm.  In the mid 1920s, William Nicholas Selig donated many of the animals from his own collection to the new zoo.

It was expanded in the 1930s by work crews from the Works Progress Administration.Most of the enclosures were built in the caves-with-iron-bars style which was then standard for zoos.

Old cages with a sign explaining their historical background.

As Los Angeles grew, the small Griffith Park Zoo was increasingly criticized as an “inadequate, ugly, poorly designed and under-financed collection of beat-up cages”, despite drawing more than 2 million visitors a year. In 1958 the city passed a $8 million bond measure to create a brand new zoo. Griffith Park Zoo closed in August 1966 and its animals were transferred to the new Los Angeles Zoo 2 miles away, which opened in November 1966. The animal enclosures, minus bars, were left as ruins; picnic benches or tables were installed in some of them. 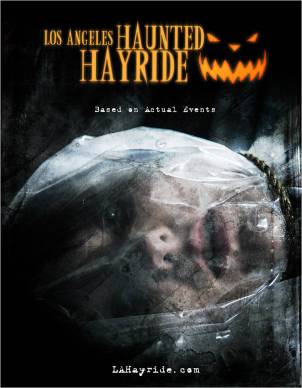 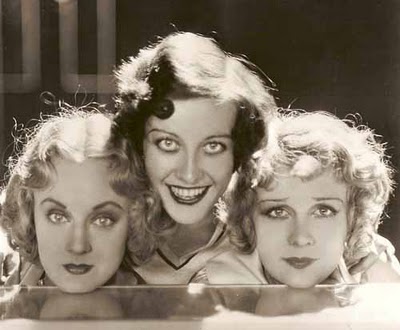 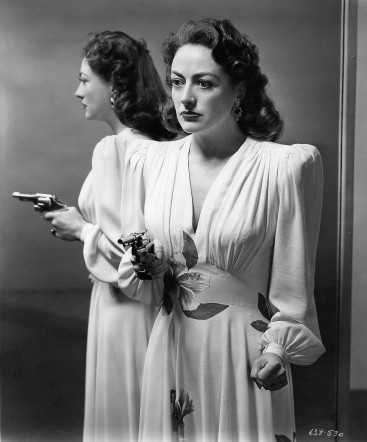 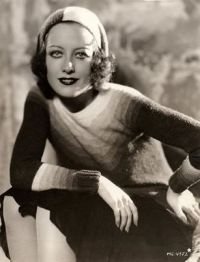 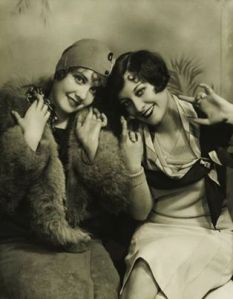 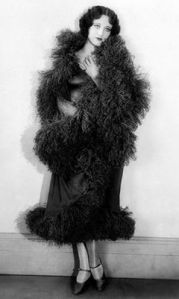 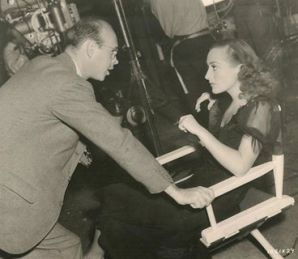 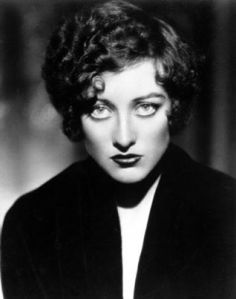 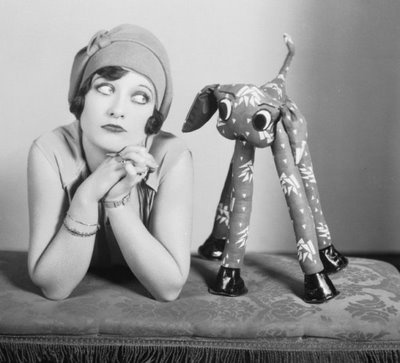 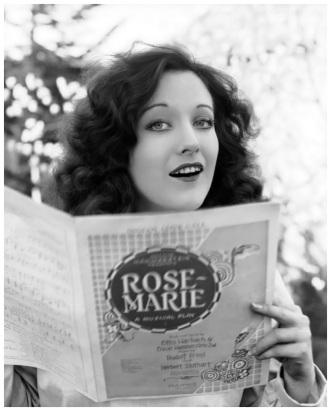 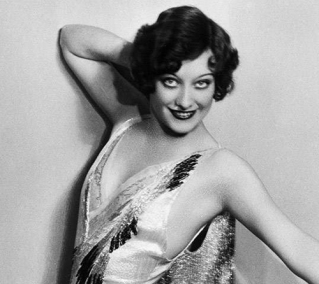 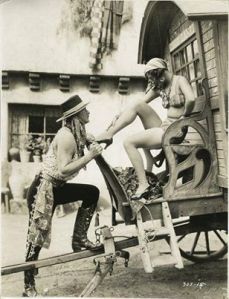 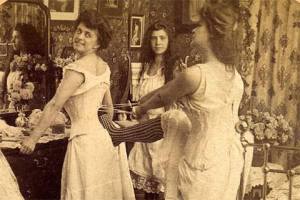 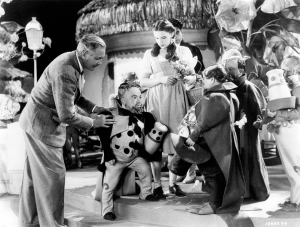 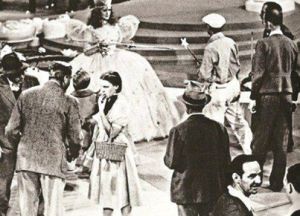 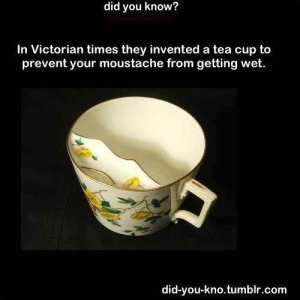 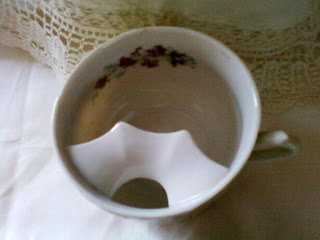 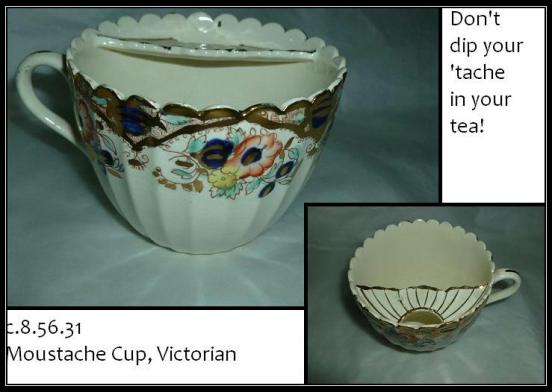 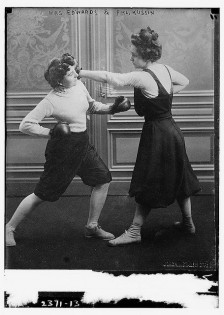 The morning skies will be filled wiith the sights and sounds of vintage Warbirds, antique aircraft, and many others. Now in the 16th year, the Big Bear Air Fair continues to be on of Big Bear’s most exciting family entertainment events.

This one-day show attracts and estimated 8,000 spectators from all over to see static displays, sky divers, and more. Also on hand enjoy lots of vendors, aviation vendors, community group exhibits, military displays, and more. There will be a lot of new and exciting aircraft for this year’s Air Fair.  The appearance of a pair of B-25s, P-47 Thunderbolt, F3F Wildcat, F6F Hellcat, F8F Bearcat, Mk XIV Spitfire and Zero are sure to be eye-catchers.  There will also be television and movie stars flying-in. The B-25, “Executive Suite”, was seen in the movie Catch-22 and other aviation and entertainment media. The PT-17 seen in the TV show JAG will be here as well the PT-17 and Val (movie conversion) from the movie Pearl Harbor.

Classic cars will be displayed next vintage aircraft. A variety of vendors will have aviation regalia and representatives from community organizations will be present.  There is food for any and all tastes along with tasty treats.  For those of all ages there will be a full motion simulator, face paint along with spray and glitter tattoos and a balloon artist.  Rides will be available in vintage aircraft and a helicopter.

Arrive early at 7:00AM for the Kiwanas pancake breakfast to start your day right. Fly-ins of all types are welcome.

Big Bear City Airport
501 Valley Blvd, Big Bear City, California 92314
Admission is $2.00 for all except those in strollers.