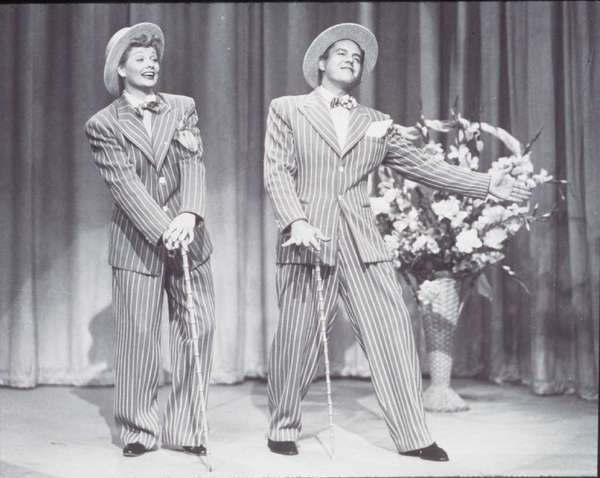 I'm a 34 yo with a dusty soul. I love everything old! I hope to find new treasures through networking as I'm always on the hunt for something that has a hint of nostalgia. END_OF_DOCUMENT_TOKEN_TO_BE_REPLACED
This entry was posted on Friday, July 26th, 2013 at 9:46 pm and tagged with auction, auction house, CBS, Desi Arnaz, for sale, I Love Lucy, John Wayne, Los Angeles, Love Lucy, Lucille Ball, Roman Scandals, Vintage and posted in Classic Film, Events/Things to do. You can follow any responses to this entry through the RSS 2.0 feed.
« I dare you to punch out at work — Buster Keaton Style! Animated GIF
August goodies!! Let’s go to Pasadena’s Watermellon Festival!! »