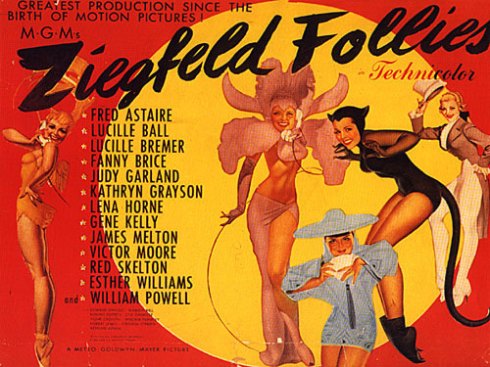 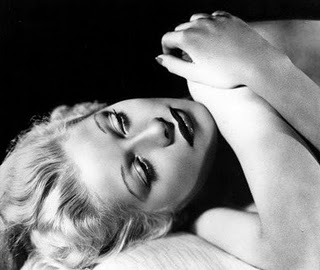 I'm a 34 yo with a dusty soul. I love everything old! I hope to find new treasures through networking as I'm always on the hunt for something that has a hint of nostalgia. END_OF_DOCUMENT_TOKEN_TO_BE_REPLACED
This entry was posted on Wednesday, April 17th, 2013 at 5:55 pm and tagged with Bob Hope, cinema, classic film, Classic movies, crazy, Ginger Rogers, Golden Era, Hollywood, I Love Lucy, Los Angeles, Love Lucy, Lucille Ball, Lucy, Moulin Rouge, Old Hollywood and posted in Classic Film, Hollywood Heavyweights, Tidbits and Facts. You can follow any responses to this entry through the RSS 2.0 feed.
« Another local Victorian must see, I give you….Kimberly Crest house in Redlands, CA
Hollywood History »